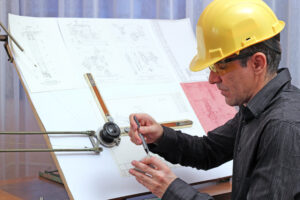 Cooling Towers LLC can provide thermal evaluations for existing cooling towers and offer thermal upgrade options.  As well as structural analysis and design along with supporting structural calculations that are stamped/signed by a locally licensed professional engineer.  Several critical connections and structural components inherent in most cooling tower structural designs have already been completed to ensure Cooling Towers LLC’s standard designs are capable of safely resisting all loads.  Our Engineering department utilizes computer-aided drafting software to create drawings to assist our construction crews to work efficiently and accurately. Cooling Towers LLC can provide design, construction, and as-built drawings for our customers upon request.

Engineering services are critical to Cooling Towers LLC's ability to provide high-quality workmanship and satisfy all of our customer’s engineering and technical requirements. 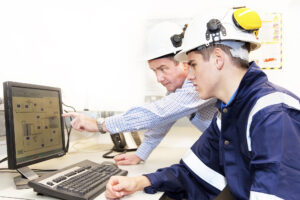 Cooling Towers LLC can provide thermal analysis to select the design, geometry and size of new cooling towers to maximize the available space, utilities and budget for a new cooling tower project.  The structural design of the new tower is checked and verified by a licensed structural engineer.  Stamped drawings and structural calculations can be provided upon request.

Cooling Towers LLC has already performed structural analysis of several different components and connections popular in many cooling tower designs.  Below is a portion of the analysis that have already been performed.  These elements are critical to proper structural design and are encountered often designing cooling tower structure.

• An analysis of the loads experienced at the cooling tower columns in the locations the tower ties and diagonal braces connect to the columns was performed.  The analysis includes three options for the tower structure-Pressure Treated Redwood, Pressure Treated Douglas Fir, and Fiberglass Reinforced Polymer (FRP) Structural Shapes.  The analysis also looks at the affects of using several different connections methods such as the simple bolt/nut connection, the use of load-distributing shear pucks, FRP bushings, as well as comparing stainless steel and FRP diagonal brace straps.  This analysis has proven extremely valuable in determining the best connections methods and using the proper design and components for a variety of designs.

• A similar analysis of the loads experienced in FRP diagonal braces was also performed.  The allowable stress the FRP diagonal brace can withstand was checked using different FRP structural shapes and sizes.  Additionally the connection methods of the diagonal braces were also analyzed.  Actual stress tests were performed on a variety of samples and the results are included in the analysis.

• Stress tests of the tie lines of a cooling tower under axial load has been performed.  Several different samples were assembled to simulate double tie lines bolted to cooling tower columns.  The ties experience axial loads from the lateral loads created by wind.  The tie lines resist a large portion of the wind loading.  The tests was performed to determine how different lumber species and FRP Structural Shapes perform under these circumstances.  This information is used to select the best components when designing new cooling towers and replacing existing lumber structure with new FRP Structural Shapes.

Cooling Towers LLC uses computer aided drafting (CAD) software to create drawings to assist our construction crews to execute work accurately and to provide details of tower design and repairs to our customers.  CAD drawings have proven to be very effective in a variety of cooling tower repair applications such as mechanical component design, structural repairs and upgrades, drift eliminator and fill installation details.  Several components within cooling towers require custom design and fabrication.  CAD drawings are used to ensure all details of the custom components are communicated to the fabricator clearly and simply.  Cooling Towers LLC will provide as-built drawings to our customers upon request.  We can provide custom drawings of any tower component or tower system.  As-built drawings are an excellent way to document repairs, upgrades or any changes made to a facility’s cooling tower. 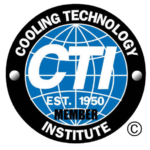 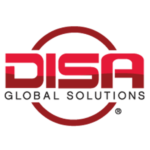 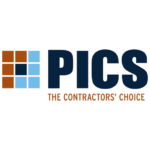 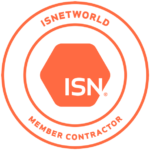 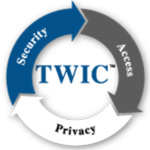 We have a reputation of excellence, reliability and superior customer service. We would like to demonstrate to you that true quality workmanship is second nature to our crews and management team. We look forward to servicing your needs!

Thanks for signing up!

Something went wrong. Please check your entries and try again.
Scroll To Top